During the Great Recession, just over a decade ago, the financial systems the world depended on started to collapse. It created a panic that drove some large companies out of business (ex. Lehman Brothers) and many more into bankruptcy.
The financial crisis that accompanied the current pandemic caused hardship to certain industries and hurt many small businesses. However, it hasn’t rattled the world economy. It seems that a year later, things are slowly getting back to normal for many companies.
Why is there a drastic difference between 2008 and now?

In a post from RealtyTrac, they explain:
“We changed the rules. We told banks they needed more reserves and that they could no longer underwrite toxic mortgages. It turns out that regulation — properly done — can help us navigate financial minefields.”
Here are the results of that regulation, captured in a graph depicting the number of failed banks since 2007.

The demand for homes this year is extraordinary as record-breaking numbers of hopeful buyers continue to shop for homes. In a normal year, the peak homebuying season comes to a close by early fall. However, 2020 is anything but a normal year, and the housing market is no exception. Lawrence Yun, Chief Economist for the National Association of Realtors (NAR), explains:

“Home sales traditionally taper off toward the end of the year, but in September they surged beyond what we normally see during this season…I would attribute this jump to record-low interest rates and an abundance of buyers in the marketplace, including buyers of vacation homes given the greater flexibility to work from home.”
What’s drawing so many buyers to the market?

Do You Need to Know More about Forbearance and Mortgage Relief Options?

Earlier this year when the nation pressed pause on the economy and unemployment rates jumped up significantly, many homeowners were immediately concerned about being able to pay their mortgages, and understandably so. To assist in this challenging time, two protection plans were put into place to help support those in need.

First, there was a pause placed on initiating foreclosures for government-backed loans. This plan started on March 18, 2020, and it extends at least through December 31, 2020. Second, homeowners were able to obtain forbearance for up to 180 days, followed by a potential extension for up to another 180 days. This way, there is a relief period in which homeowners have the opportunity to halt payments on their mortgages for up to one year.

Not Everyone Understands Their Options

The challenge, according to Matt Hulstein, Staff Attorney at non-profit Chicago Volunteer Legal Services, is, “A lot of homeowne ...

One of the best ways to build your family’s financial future is through homeownership. Recent data from the Federal Reserve indicates the net worth of a homeowner is actually over 40 times greater than that of a renter. Maybe it’s time to start thinking about buying a home, especially when they’re so affordable in today’s market.
Every three years the Survey of Consumer Finances shows the breakdown of how owning a home helps build financial security. In the graph below, we see that the average net worth of homeowners continues to grow, while the net worth of renters tends to hold fairly steady and be significantly lower than that of homeowners. The gap between owning and renting just keeps getting wider over time, making homeownership more and more desirable for those who are ready.
Owning a home is a great way to build family wealth.
For many families, homeownership serves as a form of ‘forced savings.’ ...

Earlier this year, realtor.com announced the release of the Housing Recovery Index, a weekly guide showing how the pandemic has impacted the residential real estate market. The index leverages a weighted average of four key components of the housing industry by tracking each of the following:

The index compares the current status “to the January 2020 market trend, as a baseline for pre-COVID market growth. The overall index is set to 100 in this baseline period. The higher a market’s index value, the higher its recovery and vice versa.”
The graph below charts the index by showing how the real estate market started out strong in early 2020, and then dropped dramatically at the beginning of March when the pandemic paused t ... 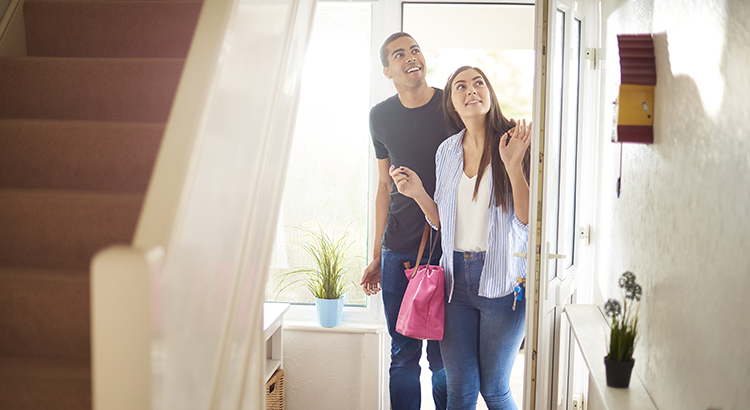 October 15, 2020
Do You Need to Know More about Forbearance and Mortgage Relief Options? 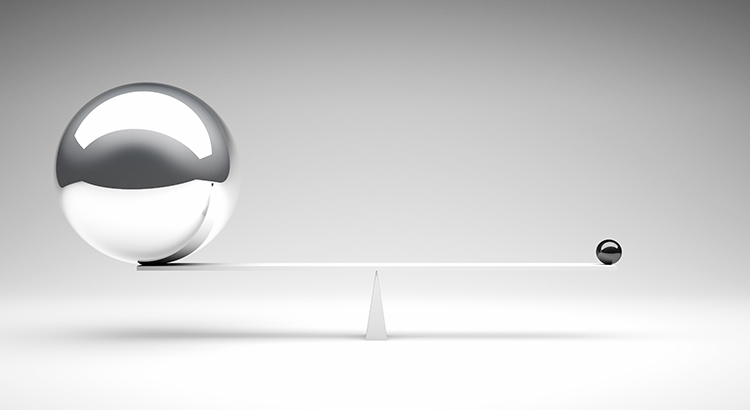 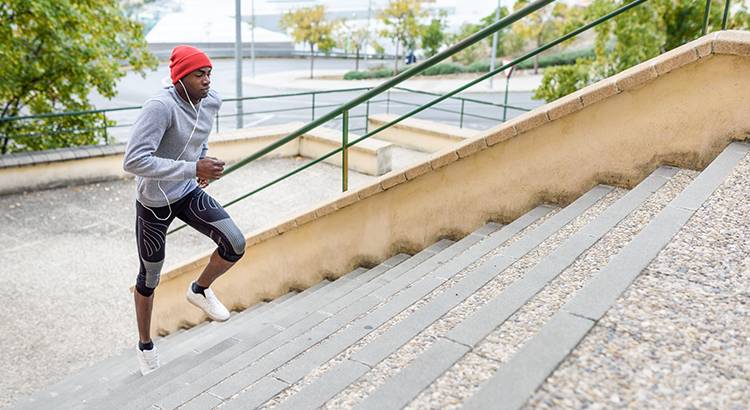 To continue searching, you must agree to the Terms of Use.

For the best experience, please provide your cell phone number and select accept below to opt-in to our Terms & Conditions and Privacy Policy to begin receiving text and voice communications.

or make a new notebook

Verify the value of your home,
maximize your investment and see local market activity.

We just need your phone number to finish creating your account.